Hetian Yu does not have to say that it is the theme of Chinese jade culture and has a long history. Its historical status is also relatively high, generally more used for Hetian seed jade. Hetian jade is generally used by the royal palace aristocrats, and the high-quality jade material can only be used by the emperor. Its hardness is 6-6.5, which is divided into mountain and seed materials. The color can be roughly divided into four color systems: white, yellow, cyan and ink.

Xiuyan jade is also a kind of jade material which is more common in ancient jade articles. It is named after it is produced in Xiuyan County of Liaoning. Because the minerals contained in it are more complicated, the color types are also more varied, which is serpentine jade. Its hardness is relatively low, and it is often used as a counterfeit for jade.

Jade has the reputation of the king of jade, is jadeite, hardness 7, produced in Burma, has a transition from transparent - translucent - opaque, fine jade, glass luster, precious to the green, prevailing in the Qing Dynasty .

In addition, there are agate, turquoise, crystal, coral, amber and so on. Many of these jade materials are made locally. Because in ancient times there was a strict hierarchy, not all people could use such precious jade species as Hetian jade or jade, so that there would be other gemstones with better gloss as an alternative.

Cheer Practice Wear: it's made from polyester&spandex. We apply for quardrupe needles and six stitches, which is firm enough when being streched hardly. The prices are based on the quantity. It's around $ 12 per pcs 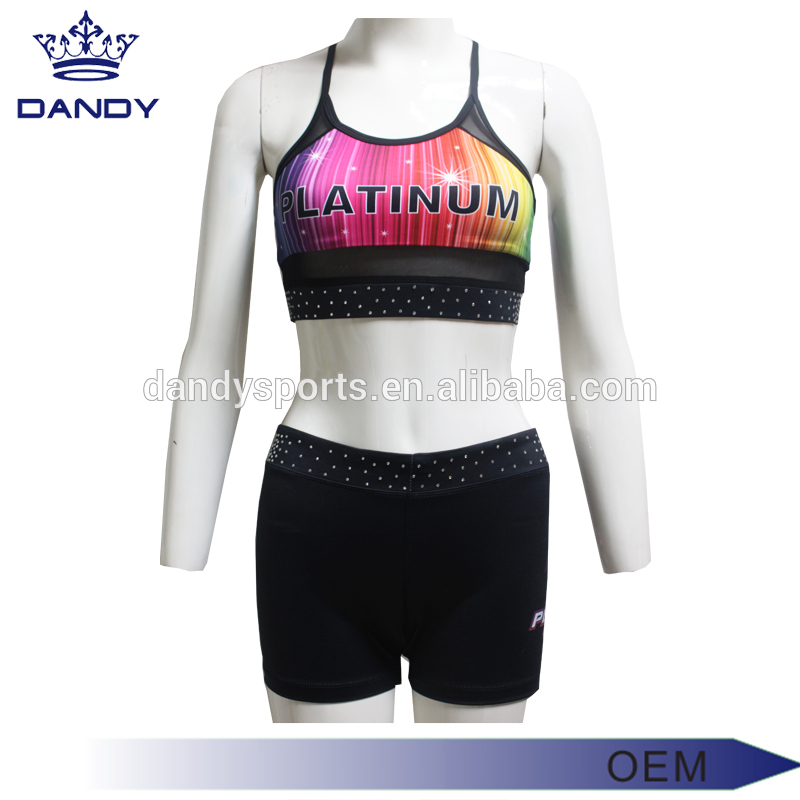 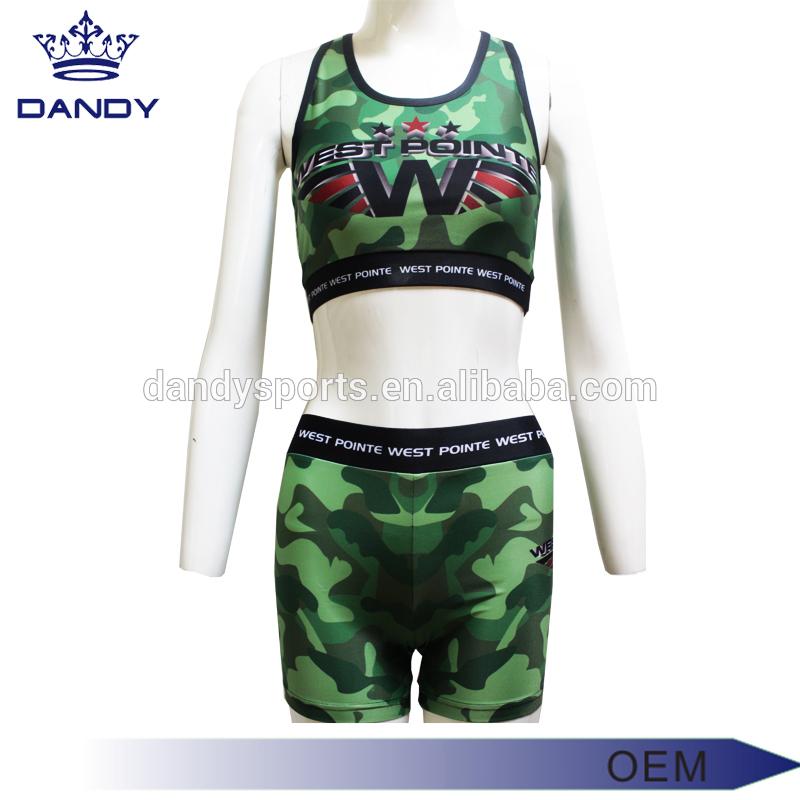 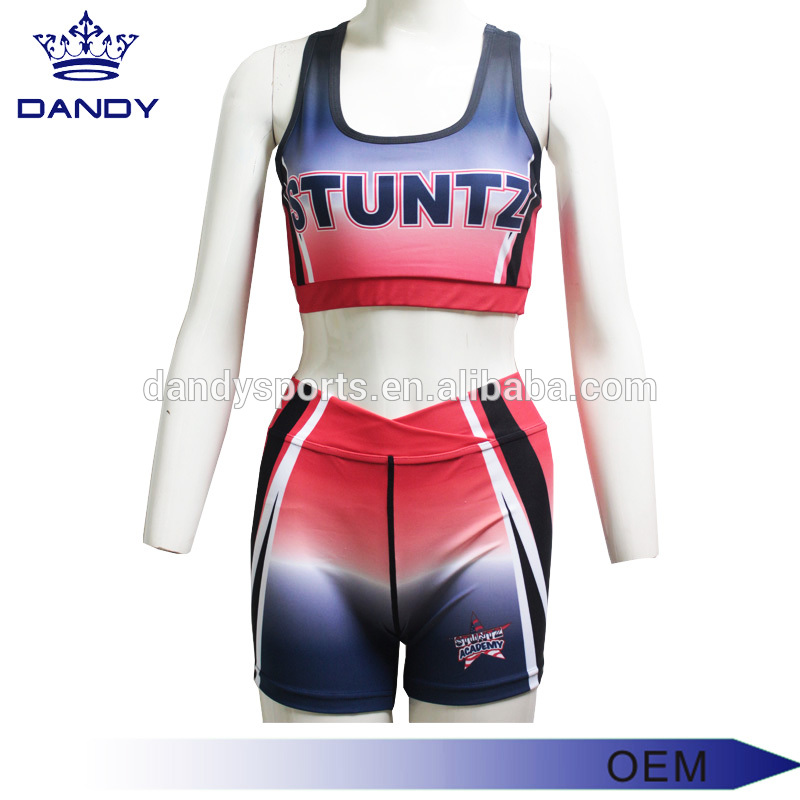 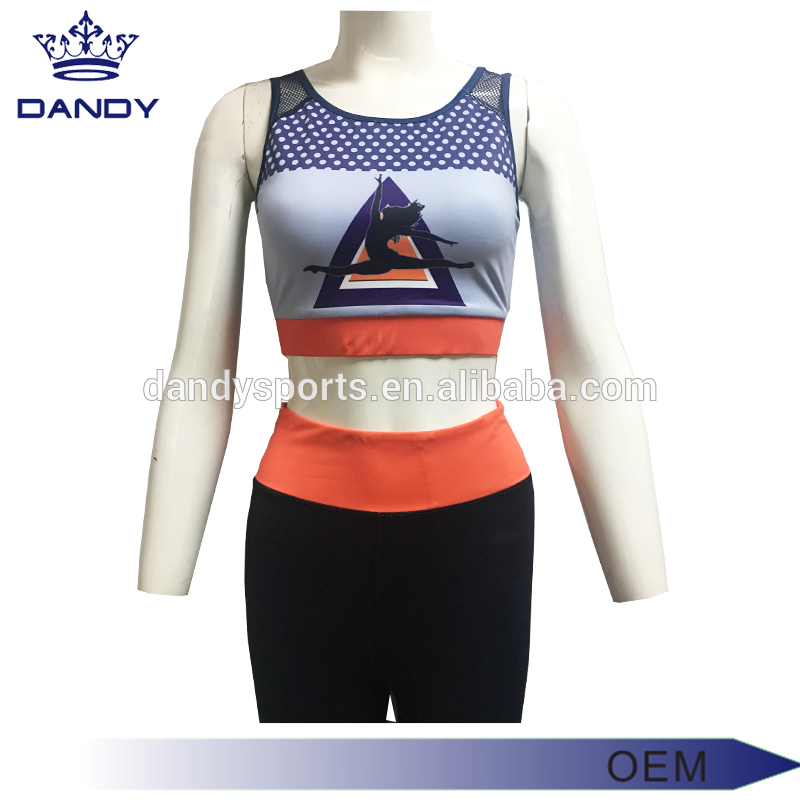 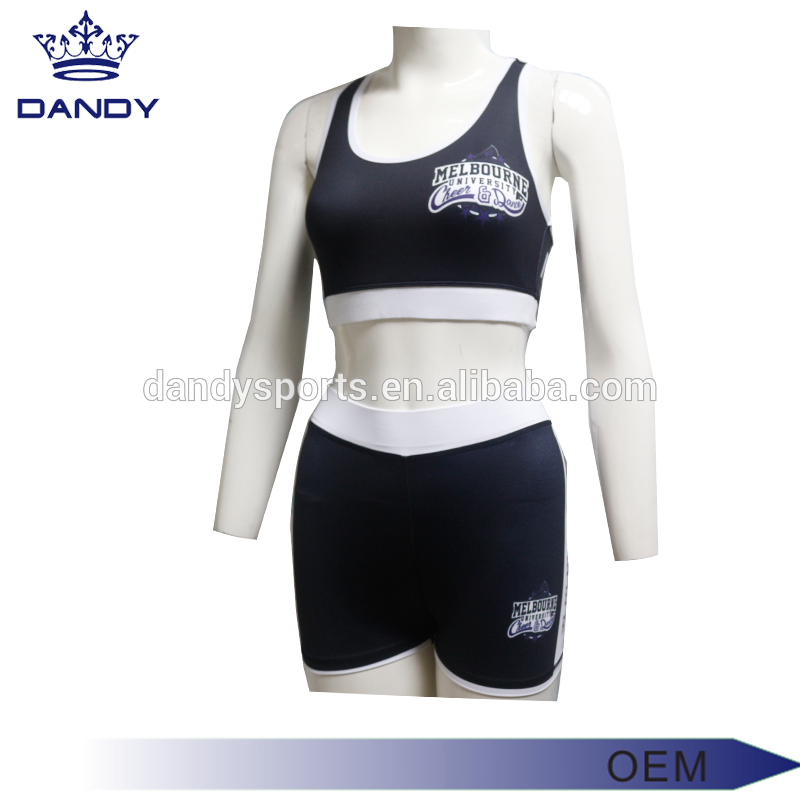